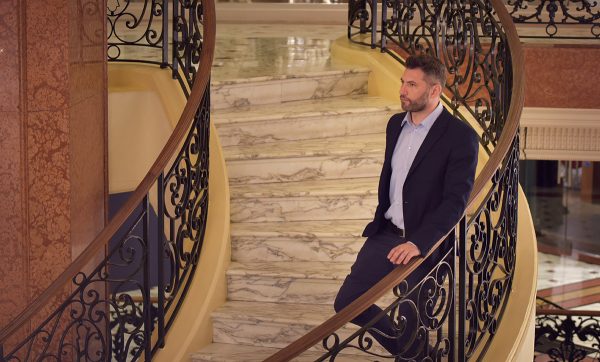 Everyone knows a book called The Alchemist, but only a few managed to benefit from it. Don’t you believe me? Find someone who has read this masterpiece and ask, “What is The Alchemist about?” 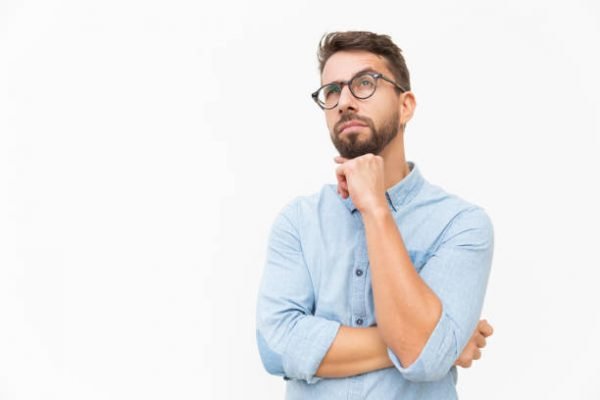 And I know the answer.

The legendary book The Alchemist tells about a journey to your true self, about a hero who realizes at the end of the road that the most important thing is not money and materialistic stuff or status, but how much peace you have, who you are as a human and whether you know how to change yourself.

I know there are other opinions on this book. Some say it’s an entertaining story. Others emphasize philosophical aspects with which I disagree because they want to lead you down the wrong path.

Oh yeah, I really want you, dear reader, to take only the most important things from this book, so I’m going to give you 3 main lessons from The Alchemist!

The Alchemist’s Lesson No. 1. The essence is not in the achievements, the money you earn when you reach the goal, but what kind of person you become as you move towards the goal.

In the past, I was focused on success and everything else didn’t matter to me. I was self-important. So in order to achieve the goal, I climbed through the heads. But looking back, I realized what a mess I had made. Because I wasn’t focusing on who I am as a person. Only after that did I realize how important it is to be a decent person and whether the tools for achieving goals are not stained with blood.

I know not everyone understood what I wanted to say. So I will explain. The essence is that if you pursue a goal through generosity roads, then:

a. Once you reach your goal, you will hold it in your hands longer.

Remember the guys from Ocean’s Twelve? They achieved their goals through fraud; they stole. The problem, however, is that such people quickly lose what they have stolen. Therefore, those who want to achieve the goal and keep it in their hands for as long as possible will have to focus on how they achieve their goals and what bad habits they have to get rid of by moving forward.

b. If your dream goal comes to you faster than if you would climb through the heads.

So I propose to achieve the goal by changing your personality. I’ll give you an example. If you want to earn money, focus on becoming the person whose decisions make money. If you’re a man and want to find a woman, stop picking girls in the streets or on Tinder. Better become the person the future woman would like to meet. Become the man women themselves want to seduce.

The Alchemist’s Lesson No. 2. You will fail many times. Which is very good.

People avoid problems and mistakes. Therefore, they do everything to avoid them. But when you avoid problems, you learn less than those who like to solve them. This is well described in The Alchemist. The Alchemist is about a hero who takes on all challenges. He sets off on a journey, not knowing what awaits him. He’s putting his life at risk. And you, are you risking your life?

The hero fails many times on his way. Significantly more than you, dear reader. So he achieves much more than he expected at the beginning of his journey. And if you want to achieve fabulous fulfillment (which the hero has achieved), you will have to fail many times. The more, the better. Just remember to learn from your mistakes, okay?

The Alchemist’s Lesson No. 3.

Let me tell you my favorite story from The Alchemist.

One rich man sent his son to the wisest man in the world to learn the Secret of Happiness. After forty days of traveling through the desert, the young man finally reached a beautiful castle standing on the top of a mountain. The sage he was looking for lived there. Our hero walked in and saw a great commotion here in the great hall: merchants were coming in and out, people were talking in one corner of the room and an orchestra was playing soft melodies in another. He immediately noticed an intelligent-looking person with a group of guests eager to hear advice. The young man realized that he was a sage. As the sage was busy, the young man was unable to approach him at that time, but after waiting for a few hours, finally got the chance to talk to him!

The sage, after carefully listening to the boy and finding out what he needed, said that there was no time at the moment to reveal the Secret of Happiness, but suggested that he look around the palace and come back in a few hours.

“I just want to ask you for one favor,” added the sage, and handed the young man a spoon and dripped two drops of oil into it. “Carry this spoon when you walk around in a way so you don’t spill oil.”

The young man began to climb the palace stairs—up and down, not taking his eyes off the spoon. Two hours later, he introduced himself to the sage again.

Confused, the young man admitted that he had not seen anything. His only concern was not to spill the sage’s oil.

“Good. Come back and discover the wonders of my world,” the sage said to him, “You can’t trust a man if you haven’t seen his house.”

The slightly reassured young man took the spoon again and began pacing the palace, this time examining all the works of art displayed on the walls and ceilings. Now he saw the gardens, the surrounding mountains, and the beauty of delicate flowers. He noticed how tastefully the place had been chosen for each work of art. When he returned to the sage, told him in detail what he had seen.

“But where are the two drops of oil I gave you?” the sage asked.

The young man looked at the spoon and realized he had spilled it.

“That’s why,” said the sage, “I can give you only one piece of advice: the secret of happiness is seeing all the wonders of the world, not forgetting two drops of oil in a teaspoon.”

I’m sure you understood the essence, but to give you even more benefit, I’ll bold the essence:
Fortunate are those who know how to achieve their goals (working, driving, playing sports, learning, cooking) while noticing the most wonderful things that surround us in everyday life.

This was The Alchemist’s summary. I hope you use it.

I know it’s not easy to get the most out of The Alchemist. Although this book looks like a super simple read, it has tonnes of hidden meanings. But. Even with its simple narration, it’s a novel you’ll be able to truly understand once you’re of a certain age. So, not everything is so simple, dear reader!

By the way, if you like The Alchemist, I suggest you take a look at similar books. I made a list. Enjoy it here: alexmonaco.net/books-like-the-alchemist