7 Inspiring Lessons We Can Learn From Game Of Thrones 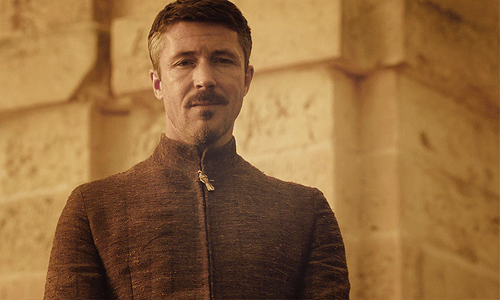 If you haven’t seen it yet, Game Of Thrones is pretty much the most popular show since the dawn of time.

Tonight’s the season finale, and we at Inspiyr thought it’d be a good time to share some great lessons we can learn from this gem of a show.

Whether you’re an avid watcher (or reader!) of the series, or you’ve never even heard of it, check out these life lessons you can learn from Game Of Thrones. (Take heed of spoilers, though!)

Inspiring Lessons We Can Learn From Game Of Thrones

If you’ve been following the show closely, you know that recently, we learned that Jorah had been betraying his queen, Daenerys, by spying on her and sending her plans to her enemies. And the two of them had been practically attached to the hip for years. Major party foul. Daenerys sent a crying Jorah away in disgrace.

This teaches us two things: be loyal to those you care about, and when you haven’t been loyal, fess up. Explain and apologize. Treat others the way you want to be treated (especially if they are in possession of three terrifying dragons).

Related: 7 Ways To Have Lasting Relationships

2. You can make a difference

Game of Thrones has no shortage of strong characters, but some of them didn’t start out that way. Daenerys, for example, was once a meek girl, controlled by her overbearing brother. Four seasons later, she’s a queen who has released thousands of slaves from custody and has taken a stance against human slavery.

Related: Learn How To Live Your Best Life With No Regrets

If you care passionately about something, but you feel like you’re just one person who can’t make a difference, think again. Take a leaf from Daenerys’s book. Be strong and take a stance, and with enough passion, you can make a difference.

Peter Baelish, also known as Littlefinger, maybe a notorious and somewhat seedy character, but he said something this season that really stuck with me:

What a great quote that reminds us to always take life by its horns. You go, Littlefinger. 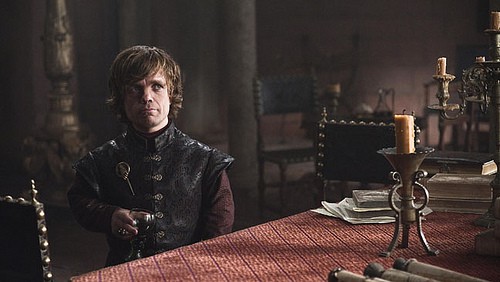 4. Don’t ever let anyone make you feel unimportant

Tyrion Lannister is the laughing stock of King’s Landing for something he can’t control: his stature. Though others’ insults sometimes pierce him, he doesn’t let it keep him down. In fact, he has had quite a bit of badassery to say on the subject:

“Let them see that their words can cut you, and you’ll never be free of the mockery. If they want to give you a name, take it and make it your own. Then they can’t hurt you with it anymore.”

Tyrion is one of the most beloved characters among Game of Thrones fans, and he is an inspiration to anyone who has to overcome an obstacle that they can’t control.

Aemon, master of the Night’s Watch, has been a leader for many, many years. Fans know that one of the most well-known rules of those who watch the Wall is that they must not have relations with women so they aren’t distracted from their duties.

When someone points out that Jon Snow, a member of the Night’s Watch, has slept with a woman, Aemon responds with this: “If we beheaded every ranger who lay with a girl, the Wall would be manned by headless men.”

Aemon understands that everyone makes mistakes, and punishing for the sake of punishing can hurt more than help. Try to forgive when those around you inevitably trip up—and remember that you’d want to be treated the same.

Related: Why You Shouldn’t Be Afraid To Fail 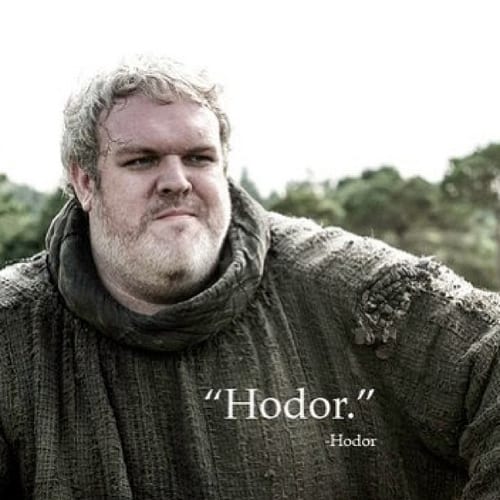 All jokes aside, Hodor is known as one of the most endearing characters of the Game of Thrones series, because he’s a fun-loving, simple man who can’t say anything other than his name. He has a massive heart and will do anything for those he loves—but he also faces almost anything with a big smile on his face.

Sometimes, it’s best to just take a leaf from Hodor’s book and respond with positivity and openness. But don’t just say your name over and over. You might not win there. 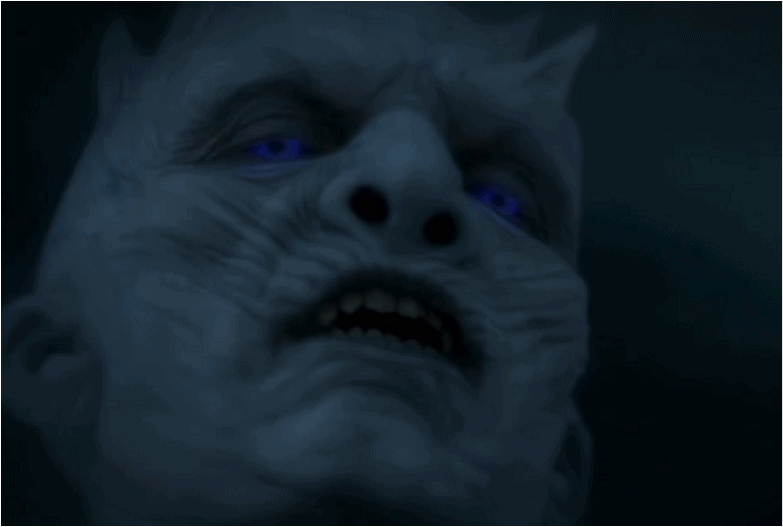 Seriously, in Game of Thrones, everything terrible happens in the North. White Walkers, castles burning, flayed men, oh my.

Though I’m partially joking (Northerners, no offense), warm weather is actually better for your health, so just in case, stay in the sun…away from those White Walkers.

Even if many of the plotlines of Game of Thrones are quite insidious indeed, we can still pull some great life lessons from it all. Keep them in mind as you watch the undoubtedly awesome series finale tonight.

Sammy Nickalls is the former content manager of Inspiyr.com and is a freelance writer for various sites, including HelloGiggles, YourTango, Quickbooks, and TWLOHA. Follow her on Twitter @sammynickalls.