How Donald Trump Stops Me Becoming A Buddhist 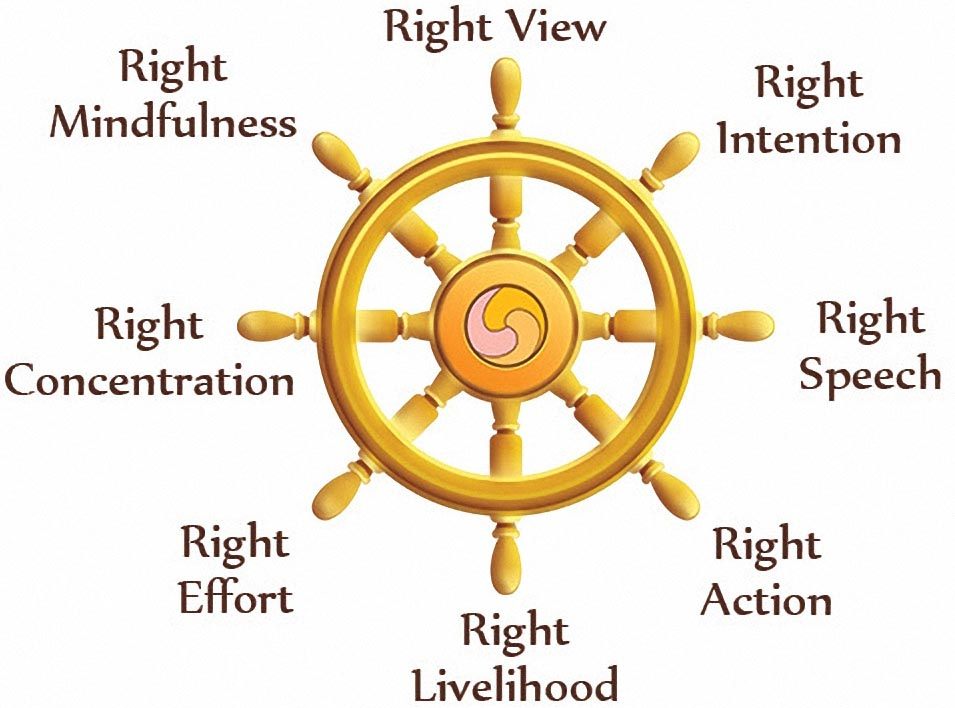 I’ve dabbled with Buddhism for over a decade now.

I read a book here, a book there, meditate almost every day, have attended a couple of Buddhist retreats and taken a handful of online courses.

Even though the Buddhist philosophy/religion aligns more closely than any other religion with not just my beliefs and values, but those of science too, I’ve stopped short of calling myself a Buddhist for various reasons.

Firstly, I eat meat and although that doesn’t mean you cannot be a Buddhist, in fact, the Buddha himself would sometimes eat meat if it were served to him, it still seems slightly antithetical to Buddhist best practice.

Secondly, and although I’ve quit drinking at the moment, I do enjoy a nice glass of wine. Again, this isn’t prohibited, but I think using any substance that reduces the ability to think clearly isn’t quite in keeping with a Buddhist lifestyle.

Whereas the above reasons are important, there is another more insidious reason that stops me from saying, ‘I’m a Buddhist’ and that’s Donald Trump.

I am very friendly with the guy who does my grass care.

He’s possibly the happiest, chattiest person I know. He’s always smiling and forever willing to go the extra mile to help me – sometimes even without me asking.

He’s a devout Christian, attends Church regularly and studies the Bible. Much of his demeanor makes you think, ‘Yes! If religion makes people this happy, then I want some of that’.

He left a very well paid job in New York City to move to Florida with his family and set up as a lawn guy who does odd jobs.

He slashed his income by 75% overnight and says that it was one of the best decisions he’s ever made.

He works when he wants (sometimes to my consternation when he doesn’t turn up because the Yankees are on TV) and says his life is almost completely free of negative stress.

There’s a lot to admire about that.

But one thing niggles me, and he knows it as we have had a great many conversations.

He’s a Republican and Trump supporter. And before you jump to conclusions, that isn’t what bothers me. Well, not entirely.

And Then The Election Happened

Prior to the election in 2016, we were friends on Facebook and he kept sharing a constant stream of bullshit stories from Fox News and other right-wing media sites.

He didn’t appear to be questioning anything that fitted with his Trumpist view and he shared more than the occasional link to sources and stories that had been thoroughly debunked.

But, it was after the election that I felt the need to minimize our interactions to face-to-face conversations when he moved into a full-on gloating mode.

Meme’s of democratic supporters crying, mocking Clinton and depicting Trump as some sort of political genius were a tad too much, so I unfriended him.

The next time I saw him I explained why.

He was cool, as I knew he would be, but when I questioned him on his Faith and asked something like, ‘How Christian is it to be mocking people you have defeated. Would Christ do that?’

His response surprised me because he said, ‘But that was Jesus, I cannot hope to be like him’

‘But isn’t the point to try? Isn’t being Christlike the whole point of being a Christian? If you know you are not following his teachings, shouldn’t you at least attempt to change your approach’

I never got an answer that made any sense to me.

I’m sure you’re familiar with the expression that knowledge is power.

It’s the application of knowledge that is power. Knowing something intellectually is meaningless this side of a trivia quiz. You have to implement that knowledge.

My guy clearly has a lot of knowledge about the Bible and even Christian values and he is indeed applying some of it.

But there seems to be a line over which he cannot shift that knowledge into action.

And that is the reason I would feel like a hypocrite calling myself a Buddhist.

The Buddha taught the 8-fold path that consisted of:

Buddhists should strive to attain all of those things. In fact, if you can nail all 8, then you supposedly get nirvana as an added bonus. Sweet!

I try to adopt all of them as often as I can, but I have to be honest, there are times when I just don’t want to.

There’s a Buddhist meditation called Metta Bhavana or lovingkindness in which you send love in the form of a mantra. They tend to vary from teacher to teacher, but roughly speaking it goes like this:

First, you give it to yourself, by saying ‘may I be well, may I be happy, may I be safe’.

Then a person who you vaguely know but have no opinion on.

That’s followed by an enemy or somebody you have difficulty with.

And finally, you offer it to all those people and yourself at once and then expand to all sentient beings.

For a while now I have chosen Donald Trump of the recipient of my difficult person. For the most part, I find it really hard to hold grudges or dislike people for more than a fleeting moment.

Not Trump though, he’s the one constant.

However, I can send him lovingkindness without much of a problem because I genuinely believe he needs all the compassion that the world can drum up. 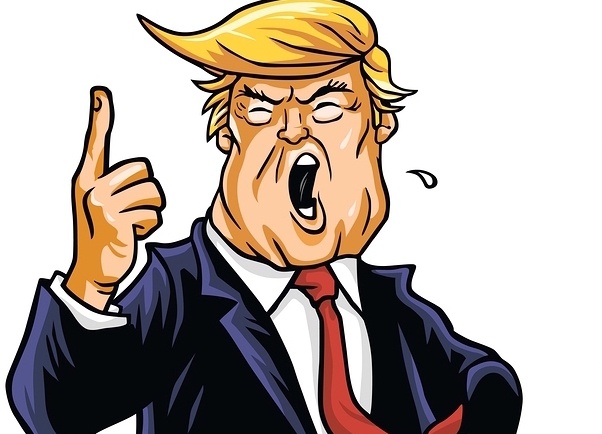 Trump Is Not A Happy Bunny

One of the things that I think most people don’t realize with Trump. He’s deeply unhappy.

He’s going through his own private hell every day with his constant need for external validation.

Sadly, he’s taking hundreds of millions of people along for the ride and the collateral damage is enormous and depressing.

And that is where it all falls down for me.

A bit like my Christian friend not really wanting to be Christlike if it messes with some values, and/or beliefs, that aren’t in alignment with his religion, I just don’t want to offer Trump ‘right speech’.

I want to rant about his latest misdeeds, his constant barefaced lying, and his moronic ramblings. I want people to know that I despise him and everything he stands for.

But that is the antithesis of being a good Buddhist.

There is no ‘happy ending’ to this post in which I tell you about my enlightenment, but there is a point.

There’s so much finger pointing and blaming going on in this country at the moment that I think we all have a duty to step back and reflect. Not on other people’s behavior, but on our own.

We’re all responsible for our own actions and for how we feel.

Trump doesn’t make you angry and upset (or even happy if you are the lone Trumpist who made it this far down the post), you make yourself that way with how you interpret what’s happening.

I was having fun with the headline, I know no matter what he does, it’s not Donald Trump’s fault I’m not prepared to call myself a Buddhist.

It’s 100% on me not wanting to shift some of the knowledge I possess into action.

But at least I know it’s on me and surely that’s a start?

I’d love to hear your take in the comments below.