How many books can you read in a lifetime? (Legit information.) 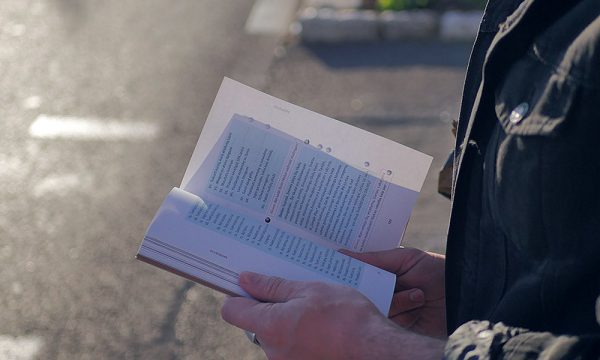 Once a few interesting geeks decided to count how many books people can read during a lifetime.

They gathered a team of people who supported their idea and started counting. Various sources were used (Social Security Life Expectancy Calculator, the Pew Research Center, and others).

It turned out that people read around 12 books a year on average. These people are not big fans of books but like certain genres. Those who like to read usually read about 50 books a year, book lovers manage to overcome 80 books a year, and book addicts about 90-100 books a year.

So while a 60-year-old average reader may only have 276 books left, a super reader of the same age could read another 1,840 books. 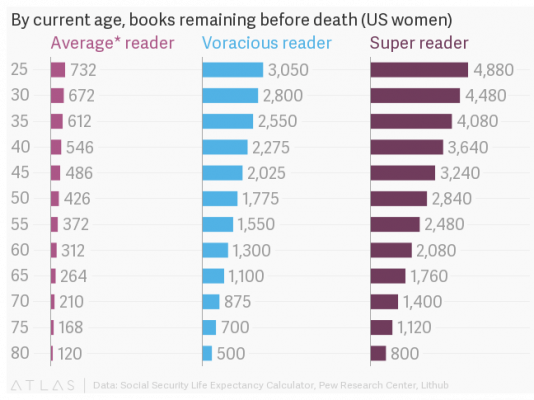 But I doubt the above numbers are correct. I think people misunderstand the words “I have read a book.” In my opinion, a person can brag about having “read a book” only if he has spent quality time on it. And if they read it superficially, they should say, “I held 1000 books in my hands.”

Or maybe I’m wrong? Okay, let’s discuss. Do you find it easy to understand at first reading all the ideas that Nasim Taleb or Shakespeare emphasize in their books? Do you understand what the problem is?

It’s good that you understand what I’m talking about, but others don’t.

For example, a friend of mine once praised, “I have read 1,000 books in the last 3 years.” So I asked him, “Tell me which book did you like the most?”

What do you think he replied? And did he remember the most important episodes from the book?

“Alex, but I can read qualitatively and quickly! I listen to audiobooks! Takes me less time!” one of my readers will say.

Oh yeah, I love audiobooks too.

One time, I decided to do an experiment. I bought the audiobook “Atomic Habits.” I listened to it on the way to Monaco and back. I traveled over 4,000 km and learned nothing from that book, even though I had listened to it many times. Therefore, in order to absorb the book, I had to spend a special time on it. And only then did I absorb it.

In my opinion, very few people in life absorb at least 30 books. Some have not even absorbed a single book…

But think about it, if someone has absorbed 15 books, they become a signpost/fakir that, holding in hand, you can go to the Olympus of success.

Short Q and A

In a lifetime, how many books does the typical individual read?

The typical individual reads approximately 700 books over their lifetime.

Who reads more, men or women?

Some sources state that nine novels are read by the average woman in a single year, whereas the average man reads only five. It indicates that women read more than males. But is it true?

When it comes to works of fiction, gender disparity is at its most pronounced. According to polls carried out in the United States, Canada, and the United Kingdom, male readers make up barely twenty percent of the fiction market.

What makes books read most often?

An interesting fact is that people read more for fun than to learn.

Which country reads the most, or how many books does the average person read? 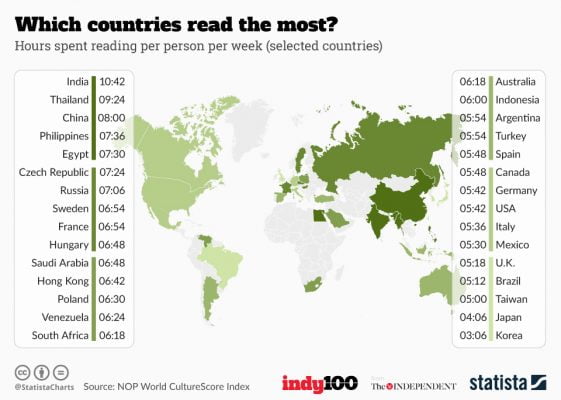