What The Heck Is A Serial Dater? 13 Signs You May Be Going Out With One 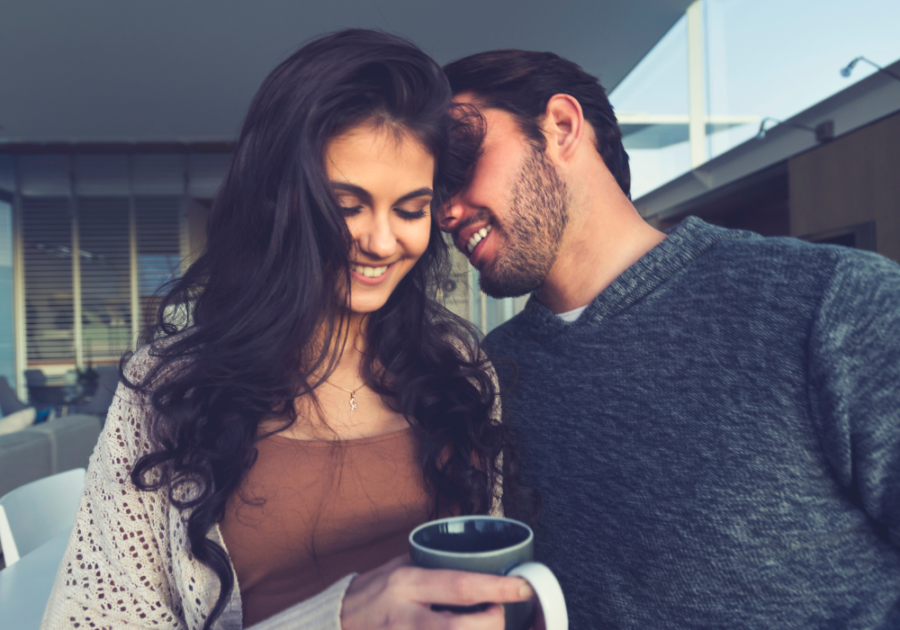 You’ve been on some dates.

So now you’re wondering: What’s the deal? Do they like me or not? Does this pairing have promise?

If things are super murky, you may be entangled in with a serial dater.

Serial daters are addicted to the thrill of the chase and are great at the early stages of meeting someone new — but that’s about it.

What Is a Serial Dater?

Before we dive into the signs of a serial dater — (formerly known as a player, dog, ladies’ man, or gents’ lady) — let’s unpack what they are and how they operate.

Men, women, and non-binary folks all have the potential to be serial daters. No gender is more likely to fit the profile.

Moreover, there’s a thin line between someone casually dating because they’re young and have wild oats to sow and a serial dater.

The main difference between the two is honesty.

The former will be open and honest about their intentions; the latter is much shadier about the situation.

So what are the general characteristics of a serial dater? They:

Psychologist Paulette Sherman, author of “Dating From the Inside Out,” explains that serial daters usually “love the chase but don’t commit.”

She further explains that they’re “addicted to the romance of early dating, but they get bored easily and move on.”

Is It Ok to Be a Serial Dater?

Is this type of dating a bad thing? In the grand scheme of things, there are much worse things to be.

However, it’s not the healthiest behavior, and if you’re not careful, you could end up hurting many other people.

Practically speaking, this type of dating has its positives. In fact, many therapists will advise patients to have lots of fun after a big breakup to get their “dating legs” back.

People who engage in the practice:

All that said, many serial daters are thoughtless and self-focused to a pathological degree — which aren’t great qualities.

As with many things in life, there’s a serial dating spectrum.

Getting stuck in a destructive loop wherein you find it increasingly difficult to connect with people beyond the superficial isn’t good.

13 Signs of a Serial Dater

We’ve looked at the definition of a serial dater and whether or not it’s acceptable. Now, let’s dive into some serial dater signs.

1. They Have a History of Short Relationships

In many regards, serial daters are commitment-phobes. They’re not interested in getting serious and usually never have been. In their wake, they leave a string of short, broken relationships.

Dr. Sherman explains: “They can be charming and smooth, but they are only into things as long as they stay fun. They have a history of shorter relationships and are usually the ones to break things off.”

You’re enjoying a night out together when suddenly your date blatantly eye-flirts another person. Right in your face!

How obnoxious, right!? Not only is this behavior crass, but it’s also a tell-tale sign that this person is a serial dater incapable of being into one person at the moment.

We’re not suggesting that all dates need to be formal affairs. Not at all.

But if dates are always of the super-casual variety, it may be a sign that your prospective beau isn’t interested in taking anything to the next level. Moreover, pay attention if plans are usually made on the same day.

They’ll call or text around lunchtime and ask if you’re free later instead of making plans a few days in advance.

However, don’t confuse taking things slow with being ultra-casual. When someone genuinely likes you but wants to pump the breaks for one reason or another, they’ll still respect your time and won’t balk at a lovely evening out.

4. They Try To Get Physical Quickly

Most serial daters are partly in it for…well…the bedroom activity. Some are sex addicts, which is a massive red flag in and of itself. Others are just going through a physical stage in their intimate life.

When individuals are genuinely interested in someone, they usually don’t push for physical activity on the first date, but a serial dater does.

A kiss at the end of a first date is fine. Normal, even. But if they start touching and talking about sex five minutes into hanging out,

Serial daters love to keep their options wide open. It’s their motto! Resultantly, they’re usually signed up with every conceivable app out there. They cast a wide net and aren’t ashamed of it.

Take note if you glance at their phone and discover it’s a block of various dating apps. If they exhibit other signs on this list in addition to this one, they’re likely a serial dater.

6. Check the Apps on the Way Home From Dates

Are you checking dating apps on the way home from a good date? If you answered in the affirmative, then you, dear reader, may be going through a serial dating phase.

People guilty of this behavior shouldn’t beat themselves up — especially if they’re younger or getting over a big breakup. It’s fine to go through excessive dating stages. Just make sure you’re honest with the people you see.

They may be charming, but the dates always fall into the “meh.” Not every date has to be an extravaganza, but if you’re going to Applebees every. single. time., you must ask yourself, “Why?”

If it’s a budget thing, fine. But even then, a day at the park, which costs close to nothing, would be a nice change of pace. If, however, they never put any effort into ideas, you’ve probably got a serial dater on your hands.

27 Of The Most Glaring Traits Of A Female Narcissist

19 Sweet And Subtle Signs He is Slowly Falling For You

You’ve been meeting up once a week for several weeks — or maybe even months. You get along, but the relationship seems stuck in a holding pattern.

The conversation never gets too deep, and you don’t have much more insight into each other than you did on the first date.

The lack of relationship evolution signifies that you’re in a casual situationship with this type of dater.

9. Go on More Dates Than Outings With Friends

This is another self-check serial dating sign, and it’s simple: Are you going on so many dates you no longer spend much time with your friends and family?

Prioritizing strangers over loved ones is a sign that your dating habits have turned a tad toxic, and it’s probably time to take time out and think about who you’re dating and why.

Serial daters aren’t too interested in getting to know people deeply. They just want to be around attractive people who may be willing to have a little fun in the sack.

They also don’t care if you get to know them, and therefore won’t tell you much about their life. They don’t “open up.”

If you’re on a date and you bump into someone they know, they may not even introduce you because you hold little significance in their life.

Is the person in question outgoing to the point of inconsiderateness? Do they need to be the showstopper?

Do they revel in the attention and sometimes forget you’re around? This type of person may also be a narcissist.

There’s nothing wrong with being outgoing and gregarious. But when someone’s energy requires all the energy in the room, their motivations are worth a second look.

12. They Easily Become Bored With Topics

Few things are more demoralizing than looking across a table at someone who clearly finds you boring. Their eyes dart everywhere but at you, and a palpable feeling that they’d rather be anywhere hovers over every utterance.

They may interrupt you or rudely change the subject when you’re mid-sentence.

13. Your Dates Are Short

Are your dates always on the shorter side? A coffee here? A quick drink there? While people may prefer this route for the first couple of meetups, shorter dates evolve into longer ones when a relationship is going somewhere.

So if it’s been over a month and you’re still dating for an hour here and there, you’re probably dealing with a player.

How Do You Deal with Serial Daters?

The first thing to understand about serial daters is that you can’t change them. Like an addict, they must develop the will to change on their own. Could you be the person that turns them around?

Sure. Why not. It’s possible. But always go in with the attitude that it’s not probable.

That doesn’t mean you’re not fabulous, beautiful, and everything awesome. But if they’re treating you to serial dating behavior now, they likely won’t stop. When they meet “the ones,” they typically don’t play the same games.

All that said, how should you deal with this type of dater that stumbles into your life?

Serial dating is fine if you’re also casually on the market and not looking for anything serious. But if you want to be in a committed relationship, learning to recognize and weed out serial daters early on will save you lots of precious time and energy.