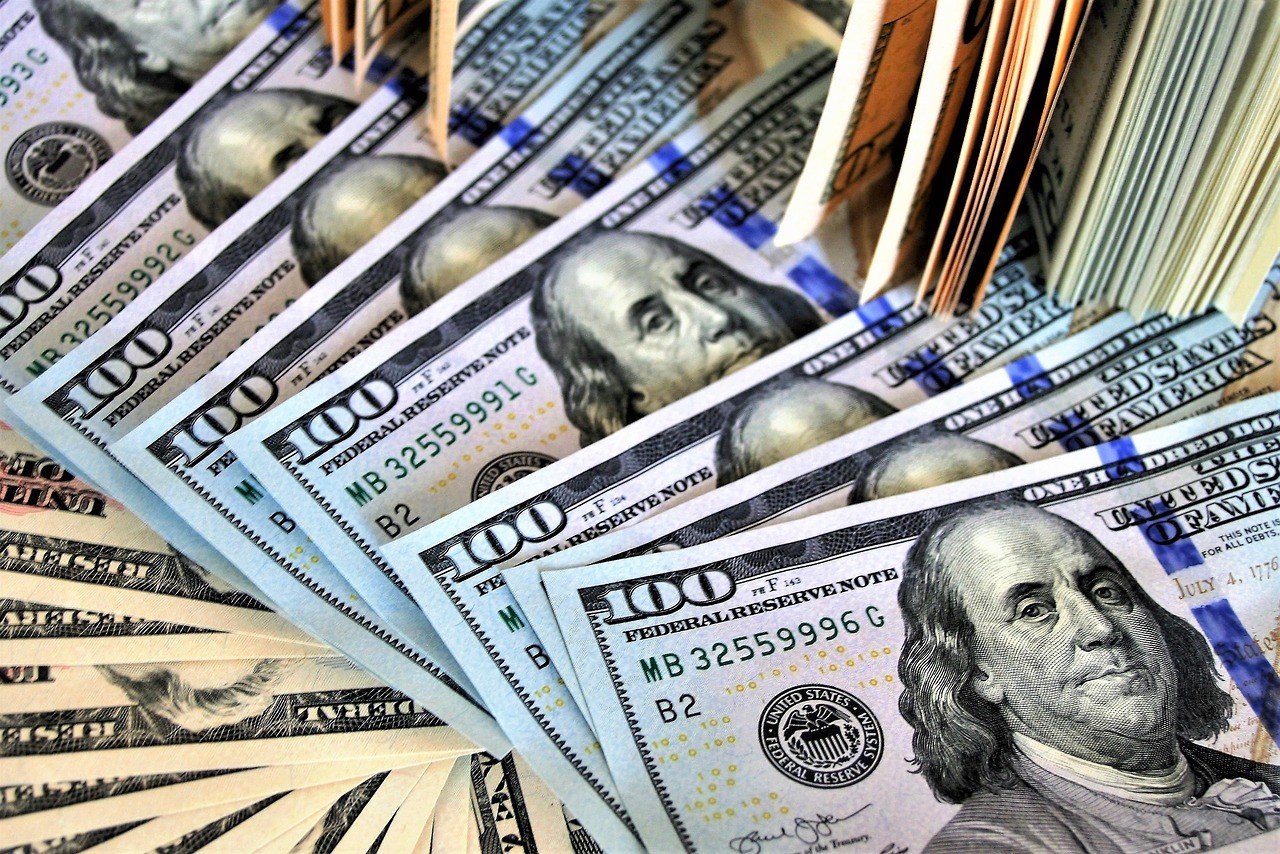 Did you know that there is zero proof to suggest that, generally speaking, people who have kids are happier than those who don’t?

In fact, there is evidence to suggest to the contrary

Psychology Professor at the University of California, Sonya Lyubomirskiy, cited research in her book ‘The How Of Happiness’ (al) that clearly demonstrated that most parents happiness levels do not increase no matter how much they wanted children.

But when was the last time you heard a parent admit they weren’t as happy since the arrival of their newborn?

Not only is it taboo to say that, it’s taboo to even think it. It’s the kind of thought that if we start to be aware of we immediately banish to the corners of our mind.

But think about it for a moment.

Of course there are amazing moments of joy for (hopefully) all parents, but there are also plenty of sleep deprived nights when they are young or sick.

Similarly, there can often be financial concerns for the family with an extra mouth or mouths to feed and compromises often have to be made with personal goals often being put on ice.

My best friend felt he had to quit playing drums in a band and be around more often when his daughter was born and that was really tough for him.

I’m not looking to make the argument that people shouldn’t have kids if they want to be happier, that’s patently ridiculous and there will be plenty of exceptions – such as every parent reading this post!

There’s meaning to bringing kids into the world that is hard to attain anywhere else.

There’s also the comfort and satisfaction of having a loving and supportive family – even if you do want to kill each other on occasions.

And if the bumper stickers on half the SUV’s I see around Orlando proclaiming the drivers kids are on the school honor roll, there’s also pride.

Whereas meaning, satisfaction and pride can lead to happiness, they don’t have to.

If you have an important meeting at 7am and it’s 3.30am and you have spent the last few hours trying to get a sick two-year-old off to sleep it’s highly unlikely you can tap into any state other than anxiety and maybe exhaustion.

Similarly, if you get a call from the cops because your eldest son has just rear ended a car at a stop light after having a couple of beers, you won’t be skipping to your car high on life and humming Louis Armstrong’s ‘What a wonderful world’.

And whereas the happy moments tend to be relative fleeting, the stressful ones can stick around for a lot longer and become part of a parents psyche.

There is one thing that a lot of parents worry about that can be eradicated altogether though, and that’s school fees.

About six years ago I was working with a lady who was a single parent with a 10-year-old son. The child’s father was long gone and alimony was not forthcoming.

Fortunately, she was something of a high flier and earned great money.

But, unfortunately it was never enough and she was always pushing, pushing, pushing. Working all the hours she could so she’d continue to climb even higher on the corporate ladder.

She had come to me because her stress levels were through the roof and it was effecting her sleeping, and her overall health and fitness had declined sharply in recent years.

I was curious to know what was driving the need to earn ever more money and it didn’t take much uncovering.

The Cost of Education

She had a desire to build up a huge college fund for her 10-year-old son.

She thought that with the way education costs were rising she’d need a bare minimum of a quarter of a million dollars to be sure he had enough.

I looked at her slack jawed for a moment as I tried to gather my thoughts.

I then asked her whether she’d been through college, and when she said she had I followed up by saying, ‘Did you want your parents to run themselves into the ground and probably an early grave so you got free tuition?’

‘Of course not’ She replied, somewhat incredulously.

‘Well what on earth makes you think your son will want that in ten years?’

Before she had chance to answer, because I didn’t want that at this stage, I followed up with:

‘And let me ask you this. Which kids do you think come out of college mentally stronger and more able to deal with their finances Those who sat around the dorm room all day playing video games, eating pizza and smoking weed. Or the ones who worked 3 jobs and paid their way through school?’

‘I guess the latter group’

‘Okay, so here’s where we’re at. You’re making yourself ill trying to earn money for your son, that firstly we don’t know he’ll even need. He may not want to go to University.

And secondly, you agree will probably diminish his ability to manage his finances and set him up with an attitude that you don’t have to work for things of value. Is that wise?’

And here’s what happened.

Not then and not in so many words, but she cancelled our next session with little notice and when I followed up, she never responded.

I suppose there may have been any number of reasons, but I tend to think that the thought of not working to help her son years down the road felt ‘wrong’ to her. As such she couldn’t shake the belief that he should have it easier than she had.

And that’s the thing. Parents somehow believe that the goal in bringing up kids is to make life as easy as possible for them, but should that really be the case?

Isn’t it facing and dealing with adversity that forges spirit, desire and commitment?

Not saving for your kids may make you feel uncomfortable, so let me offer a solution.

I understand with rising tuition costs that it’s not as easy to earn enough money to pay as you go, but it is possible to make a big dent in the costs and there is nothing stopping you helping out with the repayments after they graduate if they don’t get a job that pays well enough.

So by all means start a fund for them, but don’t let it sit there for if/when they make it to university. Let them figure that out for themselves.

Instead use that money to get them out of the United States, or better still North America, for two or three weeks per year. More if possible.

Immerse them in new cultures and have them meet as many people as possible who share a different worldview.

It’s not a coincidence that people who have travelled extensively, and I’m not talking 5 star travel when the only local you meet is the one delivering your laundry back to your room, tend to be more open minded, empathetic and tolerant.

There’s a division in our Society at the moment the like of which we have never seen before, at least not in my lifetime.

That division is born out of ignorance and fear of the unknown.

And sadly it is being encouraged and exploited by a President who couldn’t give a flying fuck about anybody who isn’t like him and doesn’t support him.

You can do your part to heal the divide by bringing up kids who understand that the unknown isn’t to be feared, but embraced and it’s doubtful university will teach them that.